The European continent is home to over 400 national parks

National parks provide unique opportunities for visitors to experience nature while playing a crucial role in environmental education and research. They are a truly indispensable resource for conserving our biodiversity and they contribute to sustainable economic development through tourism. 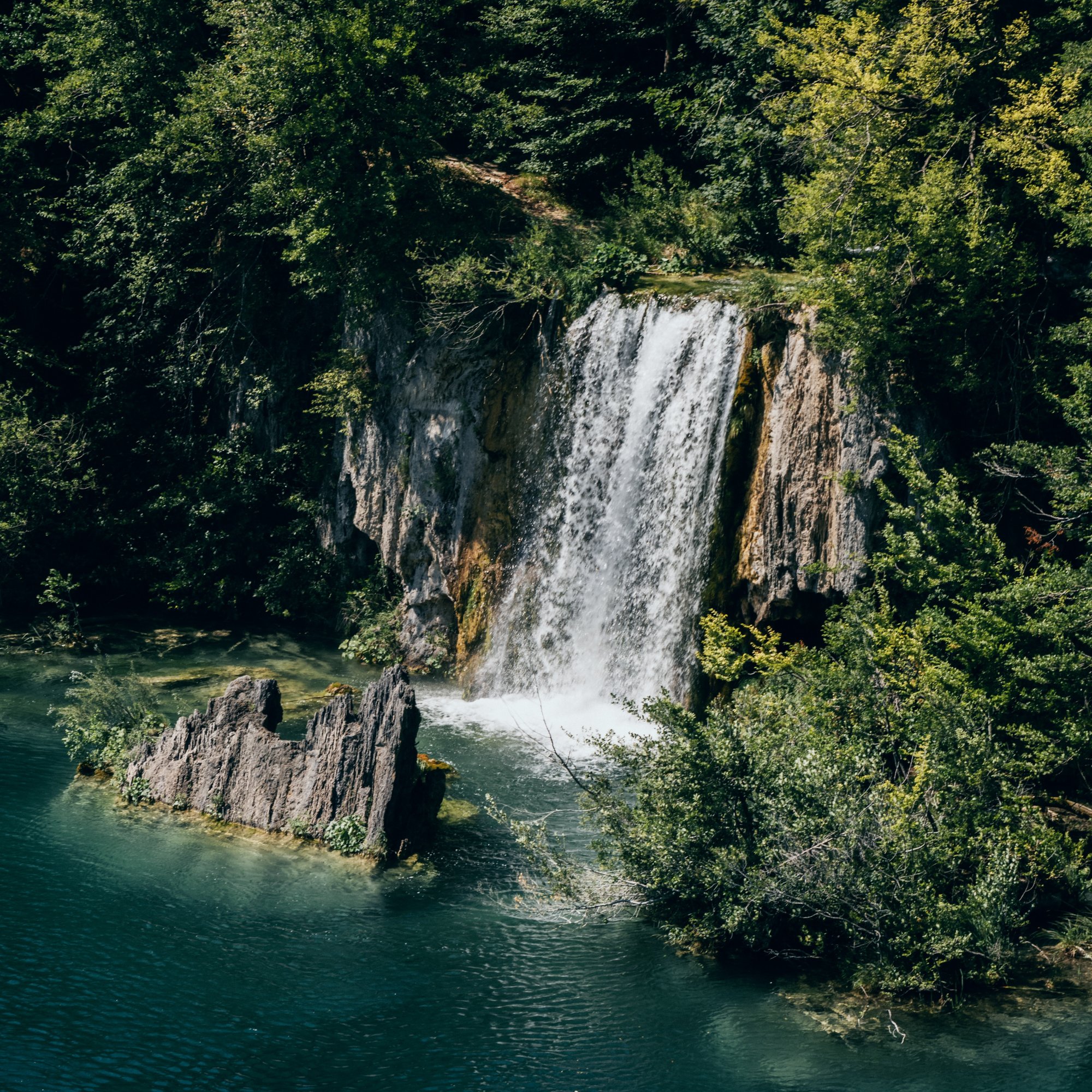 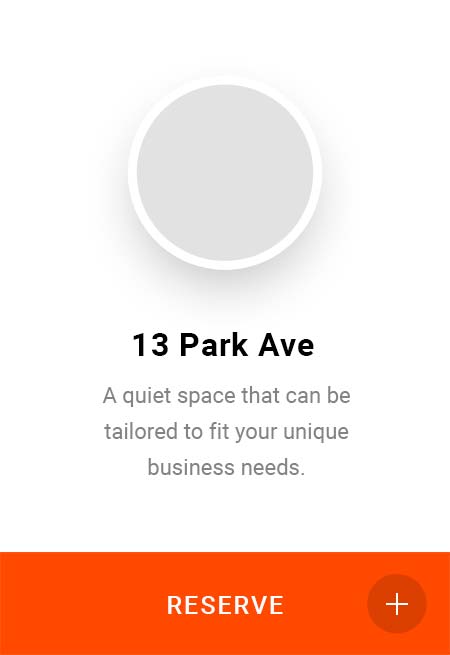 National Parks of Europe is currently building an overview of all national parks in Europe. But where does the European continent end? Well, that’s a bit of a controversial question; one we’ve struggled with as well. The boundary between Europe and Asia only exists on paper, since there is no significant physical distinction between the two continents. The division is merely a historical and cultural construct.

The boundary between Asia and Europe is often defined to follow the Aegean Sea, the Caspian Sea, the Turkish Strait, the Black Sea, the Greater Caucasus, and the Ural River and Mountains. According to a 2005 map from National Geographic (in whom we trust), this border splits Russia and Turkey into European and Asian regions. In that sense, border states such as Kazakhstan, Azerbaijan and Georgia are considered Asian countries.

For now, we’ve decided to only include countries whose complete surface area is on the European continent, thus excluding Russia and Turkey. Once our current goal is reached, we can revisit this decision. We’re also excluding overseas colonies and islands belonging to European countries – but not actually on the European tectonic plate – such as the Canary Islands or French Guiana.

So, which national parks are there to discover? Well, these: