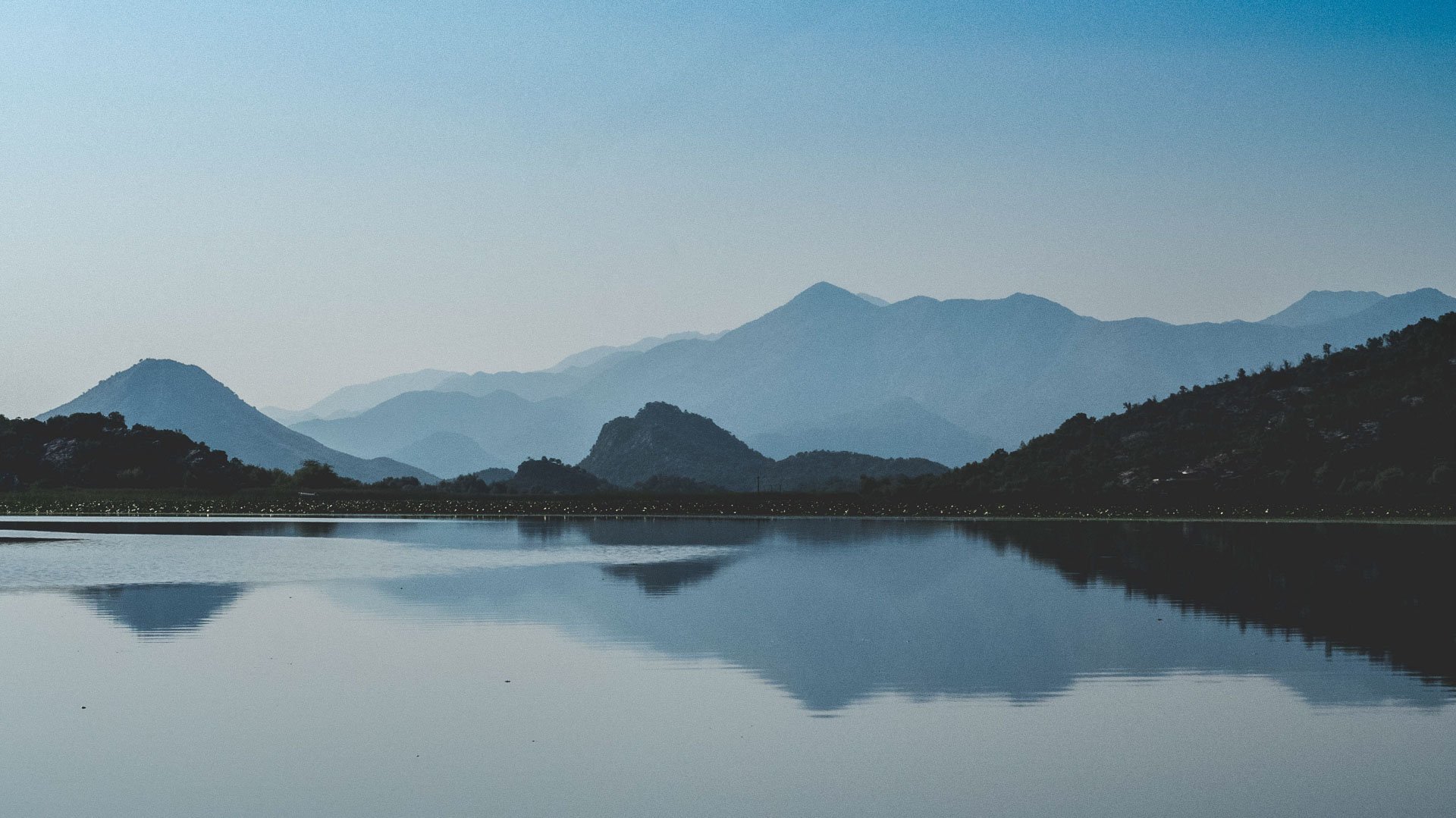 Sitting on the Montenegrin-Albanian border, the stunning Lake Skadar is the largest lake in the Balkans and one of Europe’s most important sanctuaries for birds. There’s nothing like gliding across perfectly still surface or paddling through the tiny lilypad lined alleys that connect the huge body of water.

When entering this paradise of wild birds, you can’t help but step down a gear. Surrounded by rugged mountains, the laid-back local lifestyle seems to rob you of all urges to rush. Visit the lake aboard a small wooden fishermen’s boat or rent a kayak to discover one of Europe’s last spots of untouched nature. With only birdsong piercing the sound of silence, there are few better destinations for fans of slow travel, though some of the hotspots along the shore can get crowded during the summer holidays.

The northern side of the park consists of an enormous inundated area, the boundaries of which change as water levels fluctuate. When the water recedes, some parts of the lake are turned into a jumble of small alleyways, referred to as the Amazon Basin by the local population as the amazon basin. Formally nominated for Unesco World Heritage status in 2011, this national park offers as much to see under the surface as above. Outdoor enthusiasts can explore the underwater world by joining a day trip from one of the Montenegrin dive centres.

On the southern and southwestern sides of the lake, which are often rocky, barren and steep, you find bays with freshwater springs and the odd sand beach. On the shores, you can visit picturesque monasteries and ancient ruins while some small islands on the lake also house historic sites, such as Beška Island with two churches on it and Grmožur, a former fortress and prison.

Tired of the water? Visit the Vranjina monastery following a one-hour ascent to the Vranjina Mountain, hike to the summit of Rocky Ruija, the mountain that separates Lake Skadar from the Adriatic coast or follow the Obod Cave Trail and discover a 14th-century printing press before diving into the refreshing rock pools of Obod Cave. Hike through Walnut Valley and enjoy the natural pools and waterfalls along the way.

Located at less than 25 km south of Podgorica, a short drive along winding back roads will get you to the shores of the national park whilst rewarding you with an unforgettable panorama. Depending on which route you take, the drive can be challenging, so be sure to allow yourself enough time to get to your destination.

If you’re not coming by car, take a train in Montenegro’s capital Podgorica to either Vranjina or Virpazar. The ride will only take half an hour and set you back around 1 to 2 euros. Once in Virpazar, look for the trail on the other side of the railroad at the railroad switch. The 10-minute trail leads directly to the centre of the town.

Fun fact: Lake Skadar lies on the route of the famous Bar-Belgrade train connection, considered as the most beautiful train ride in Europe. The Montenegro Express, as the route is dubbed, doesn’t stop at Lake Skadar, but you can get off in Podgorica or Bar and connect from there.

There is no public transport around the park, though there is also a bus running between Virpazar and Podgorica or Virpazar en Sutomore.  Some longer-distance buses — for example, from Ulcinj or Bar towards Podgorica — also pass through Virzapazar but it is important that you tell the bus driver that you’ll want to get off. The bus stop is a shed along the roadside and across the railway tracks from Hotel Pelikan. You will need to wave down the buses heading to Podgorica or Ulcinj/Bar for your onward journey. 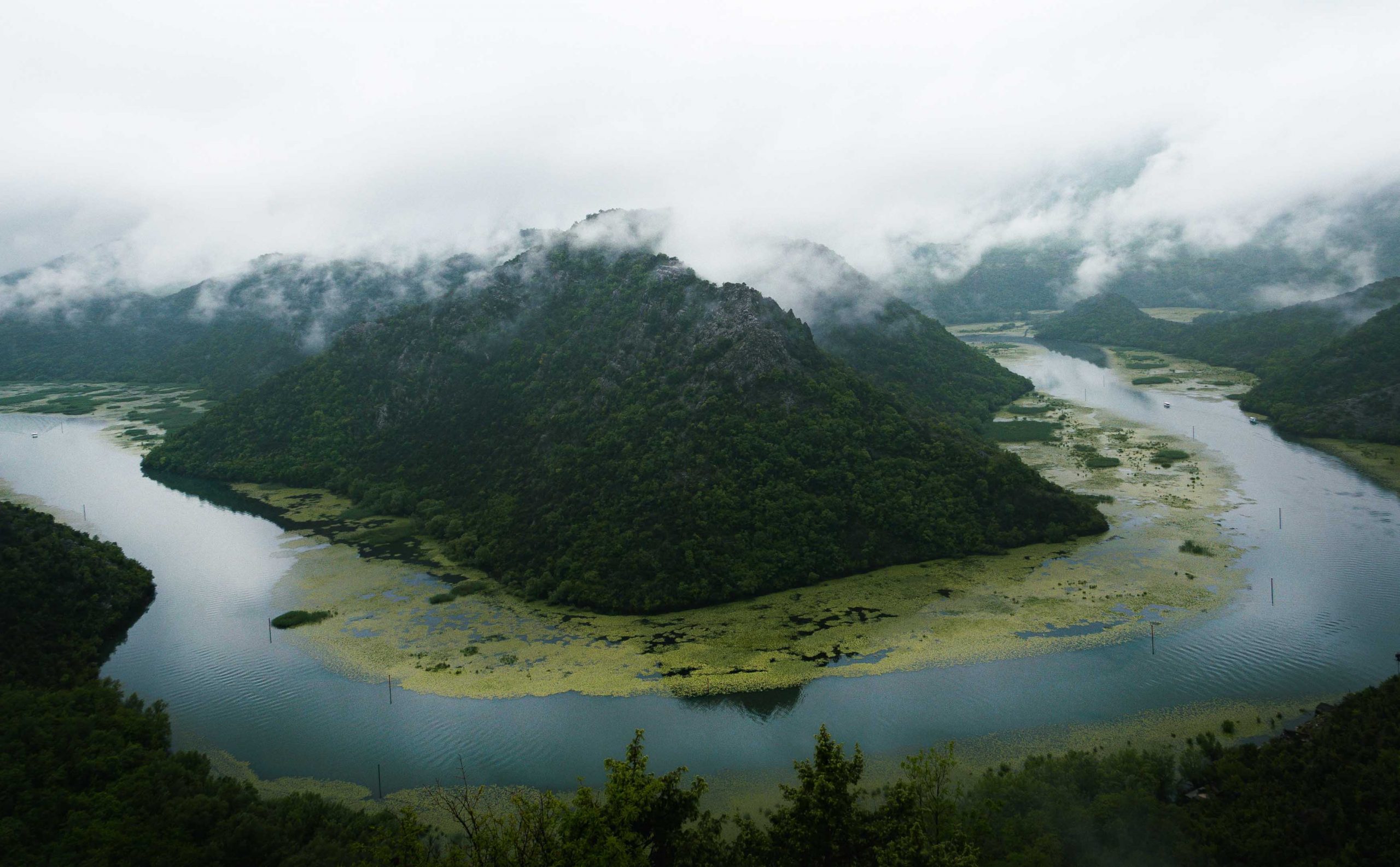 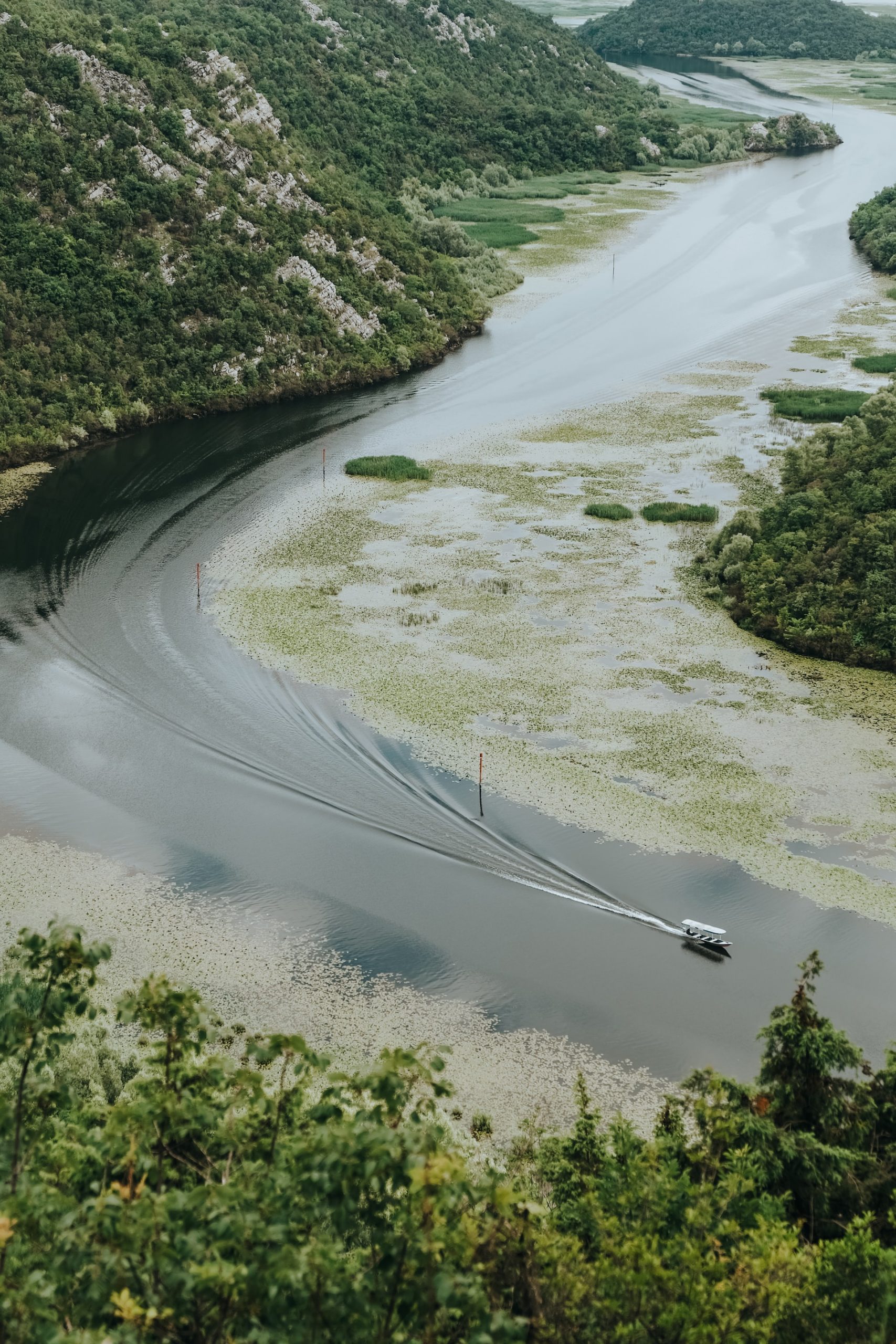 270 bird species inhabit Lake Skadar, of which 90% are migratory birds. They gather here to recover and mate, and they treat you to a spectacular show when they arrive in their thousands. The lake is home to storks, egrets, ibises and herons, but their most famous inhabitants are some of the last pelicans in Europe. Fluctuations in the water level pose a great risk to these birds, with their nests being smothered when they lay their nest in the water before the level changes. To stabilise the pelican population, the park service created floating islands that allow them to nest without being affected by the rising and receding waters.

The lake is also abundant in fish, especially in carp, bleak and eel, as well as almost 40 different species of freshwater snails. Interestingly, some 38% of the total freshwater fauna appears to be endemic, exceeding world-famous lakes such as Lake Malawi and Lake Titicaca. Unfortunately, however, the ever-increasing human pressure makes its fauna vulnerable to water pollution, sand and gravel exploration and excessive growth of algae.

Because of the vast area of Lake Skadar national park, there are a million places to use as your home base. Virpazar is the most popular one, but can also get very crowded and resemble a tourist trap. If you are able to, choose smaller villages along the shores, such as Karuc, Godinje or Rijeka Crnojevića on the border of the park.

There are plenty of hotels and apartment rentals along the shores of the park, though there is no accommodation within the boundaries of the park. Even in high season, you can often show up in one of the villages and look around for a free room. For those who travel with a tent or a camper van, there is one campground in Rijeka Crnojevića and two in Virpazar.

The best time to visit is between April and November, with May and September as ideal times to do some bird-watching. High summer is when the water temperatures are warmest.

Trails come and go when the water levels fluctuate. There are several short trails to choose from, and you can deviate from some to dive into the natural swimming pools. It is advised to hire a guide when exploring areas close to the water.

No, you can not wild camp within the boundaries of the park. Campfires and playing loud music is equally forbidden.

Due to the presence of so many (endangered) bird species, it is not advised to bring dogs when you go on the water, nor to let your dog swim in the lake.

None of the trails in the park are wheelchair accessible at the moment.

Park your car in the neighbouring villages before getting closer to the water.

Drones can endanger the many birds that live here. Don’t use them or ask for advice from the park rangers before planning any drone flights.

National parks in this country

There are five stunning national parks in Montenegro: Durmitor, Biogradska Gora, Skadar Lake, Lovcen and Prokletije. Together, they cover 7.7% of the territory of Montenegro. 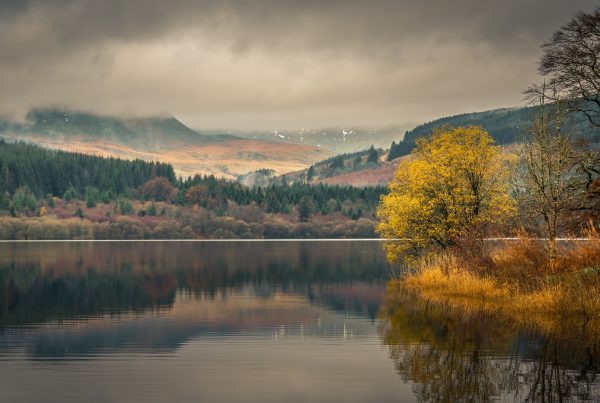 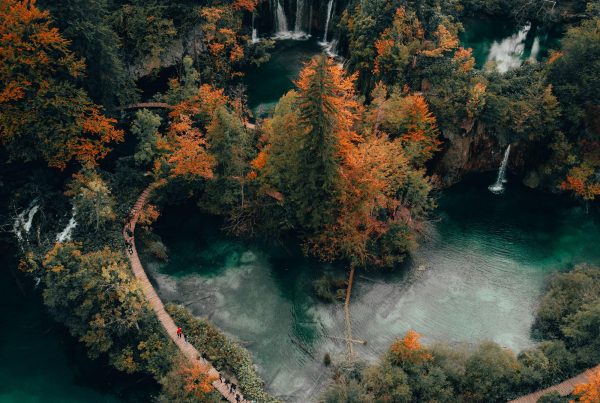 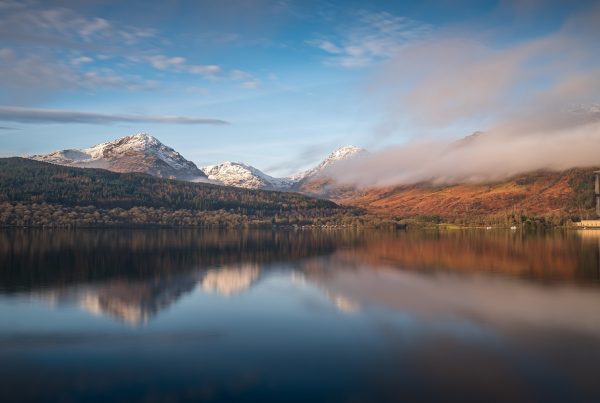 Loch Lomond and the Trossachs, Scotland